Take a trip around Cornwall and you’ll discover a richly diverse landscape.

The natural environment is as spectacular as it is important. Cornwall has twelve Areas of Outstanding Natural Beauty often accessed by the stunning South West Coast Path. Bodmin Moor is a wild landscape with prehistoric remains and great walking trails. Cornwall also has a deep Celtic history and a history deeply influenced by the sea. There is Cornwall’s contribution to the Industrial Revolution, now recognized through areas which have World Heritage Site status, with engine houses, museums and recreational trails. There are Celtic crosses, holy wells, Bronze age standing stones, legends, and quiet villages bearing ancient names. 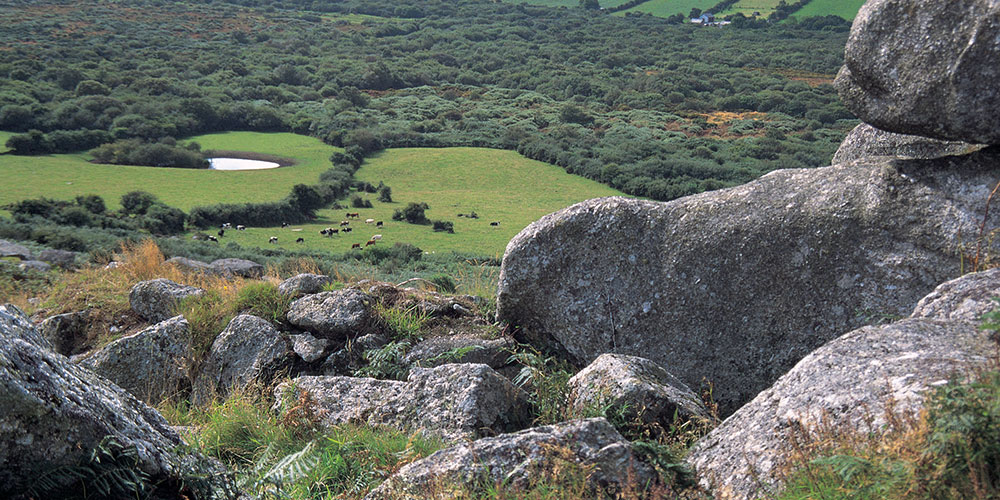 Cornwall’s landscapes are as inspiring as the seascapes. Patchwork fields all around; lush river valleys; and, just minutes away from Higher Menadew is Cornwall’s unspoilt wilderness: Bodmin Moor.

Bodmin Moor is a dramatic, mysterious landscape best explored at a leisurely pace. Stroll through wild heathland, rich woodland and steep river valleys, scale Cornwall’s highest peak of Brown Willey, or wander by the river Fowey at Golitha Falls. Investigate ancient settlements, the pre-historic stone circle of the Hurlers or seek out the Cheesewring. Visit some of the moorland villages – a favourite of ours is Blisland where the award winning village inn serves super real ales! Or simply enjoy the peace and tranquillity.

Lostwithiel, nestling in the Fowey valley, is the historic capital of Cornwall and encapsulates Cornwall's social, military and commercial history. The magnificent Restormel Castle is nearby. Amongst the wonderful old buildings, and Tudor bridge, there are now many antique shops to browse through.

Nearby, the beautiful Luxulyan Valley has the Treffry viaduct. There are National Trust and other Country Houses to enjoy many with gardens.

There are National Trust and other country houses to enjoy with unique architecture, unrivalled interiors and décor, many with glorious gardens and grounds. 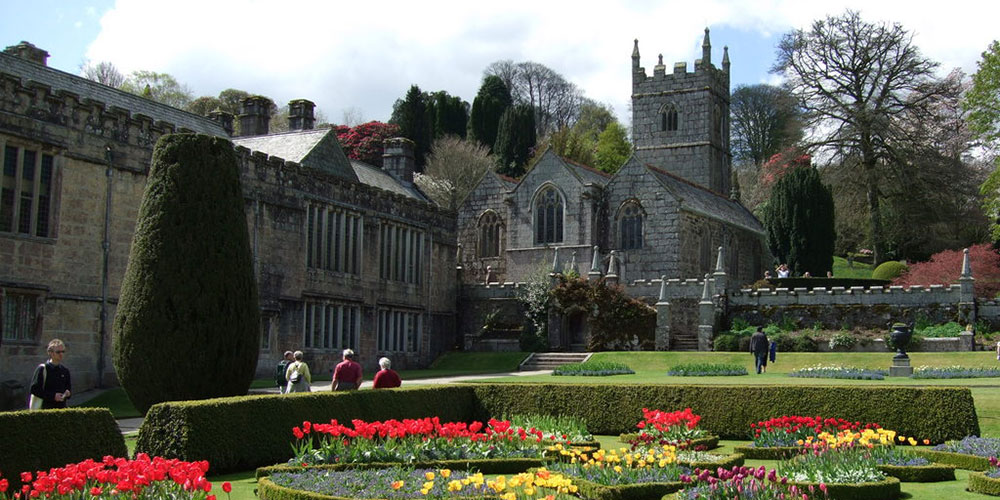 Castles in Cornwall - some nearby, some slightly further 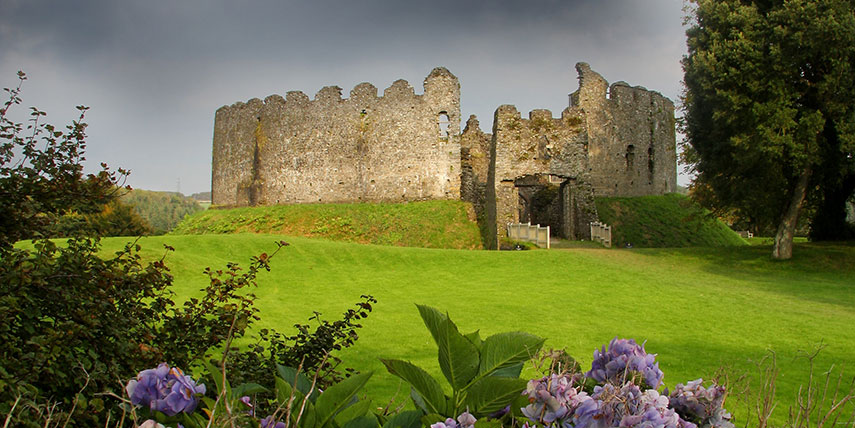 Cornwall has an outstanding mining heritage and, certain areas of Cornwall and west Devon, have designated World Heritage Site status. These areas represent the most important surviving buildings and landscapes created by the copper and tin mining industry from 1700-1914. Luxulyan Valley and Charlestown, both close to Higher Menadew, are included. 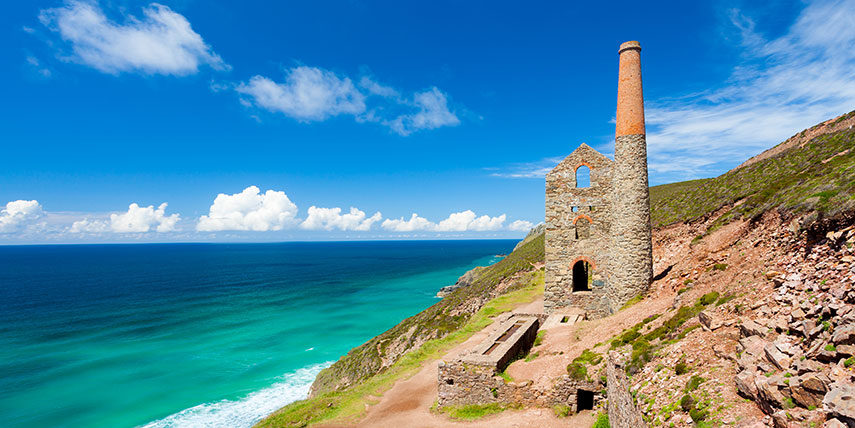 The Luxulyan Valley is a place of breathtaking natural beauty, with thickly wooded terrain and steep granite slopes surrounding the fast-flowing River Par and contains an extraordinary concentration of early 19th century industrial remains and the impressive Treffry Viaduct.

Charlestown is not only one of Cornwall’s most unspoilt fishing villages and a beautiful harbour it is also the best preserved china-clay and copper ore port of its period anywhere in the world. Spring water from Higher Menadew once flowed along man made “leats” to Charlestown.

Other Mining World Heritage sites include:

The China Clay Museum at Wheal Martyn brings the fascinating industrial heritage of St Austell Bay and of china clay extraction in Cornwall alive on tours of the workings, old and new. Museum with audiovisual displays, children’s play area and nature trail.

Not surprisingly, with so much coast, Cornwall has a fascinating maritime heritage: 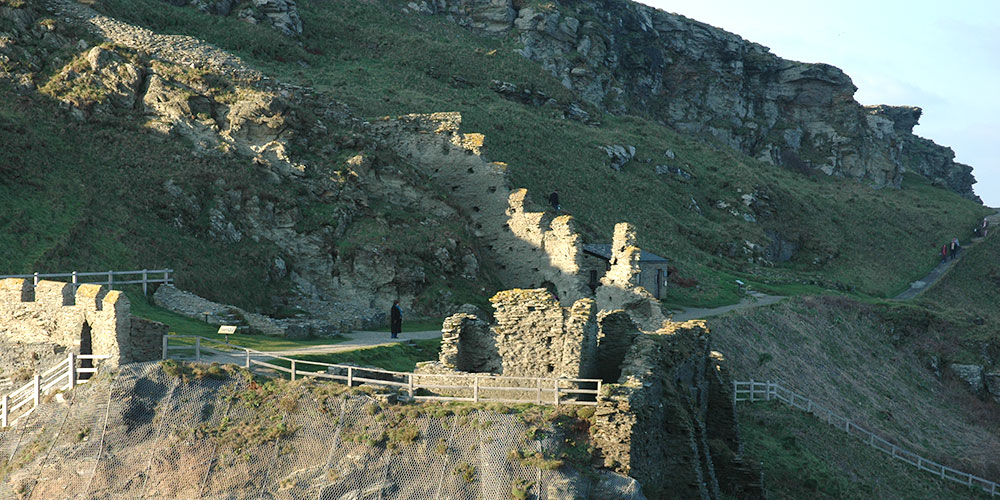 Cornwall was first settled by hunter-gathers in around 10,000BC – the mid Stone Age. It is during the Bronze Age that the early Cornish created most of the ancient stones that are found though out the county such as:

Cornwall has abundant myths and legend:

a place where you can really refresh, relax and unwind; families and couples love it here.